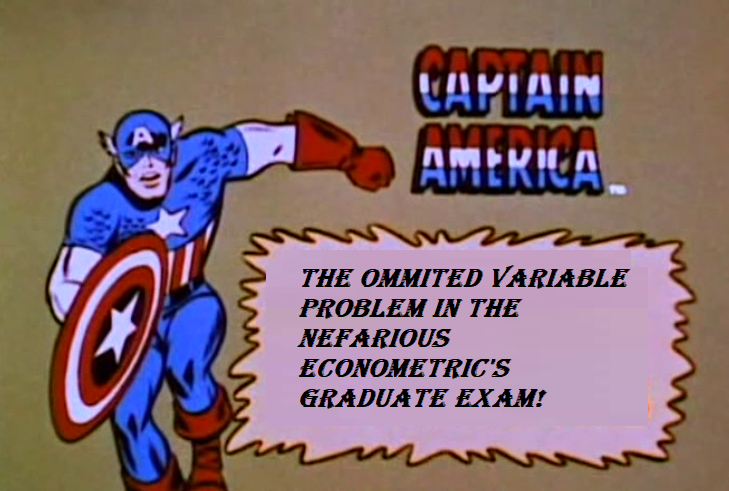 “Baywatch debuted on NBC in 1989, but was cancelled after only one season, when it placed 73rd out of 103 shows in the seasonal ratings, and also because the production studio, GTG, (a joint venture of television station owner Gannett Company, later spun off into Tegna, and Grant Tinker, which was established only to produce the newsmagazine based on Gannett’s newspaper USA Today) went out of business. Due to high production costs, GTG was unable to finance the series any further.

Feeling the series still had potential, David Hasselhoff, one of the principal actors, along with creators and executive producers Michael Berk, Douglas Schwartz, and Gregory J. Bonann, revived it for the first-run syndication market in 1991. Hasselhoff was given the title of executive producer for his work on bringing the show back. The series was hugely successful, especially internationally”.