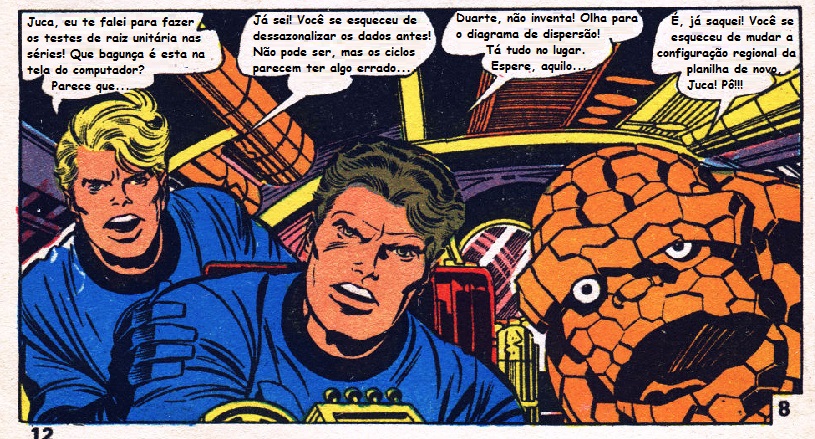 Shipping the good coffee out: the Alchian–Allen theorem and relative demand for Brazilian Arabica and Robusta coffees
Dragan Miljkovic, Miguel I Gómez

Abstract
The validity of the Alchian–Allen (AA) theorem is tested for the export demand of Brazilian Arabica (high-quality) and Robusta (low-quality) coffees. We check for robustness using different model specifications, estimation procedures and time periods. Given that international prices for both Brazilian naturals (Arabica varieties) and Robusta are determined on international commodity exchanges, the change in relative price varies by country only due to changes in transportation costs. Results show that the consumption of Arabica increases relative to the consumption of Robusta with distance, therefore with the corresponding increasing per-unit transportation cost. We confirm that GDP per capita does not impact relative demand for coffee. 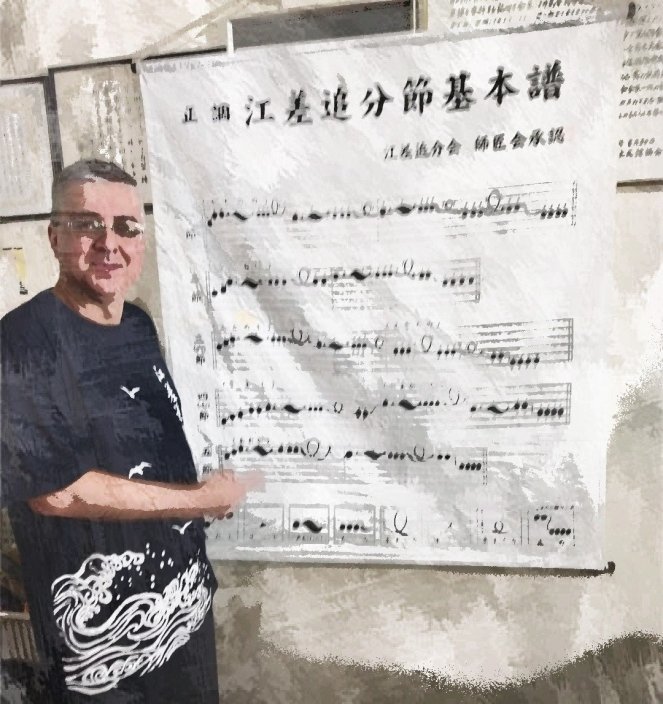 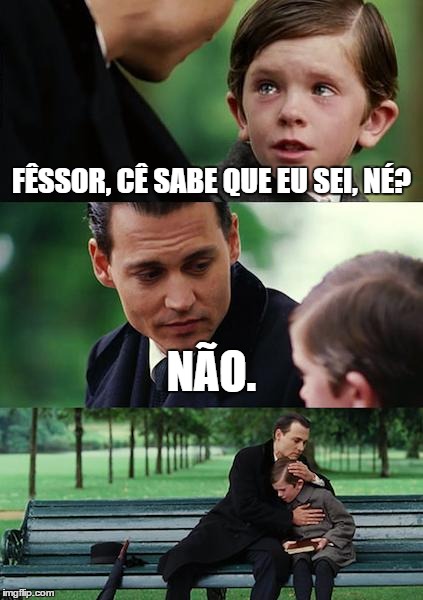 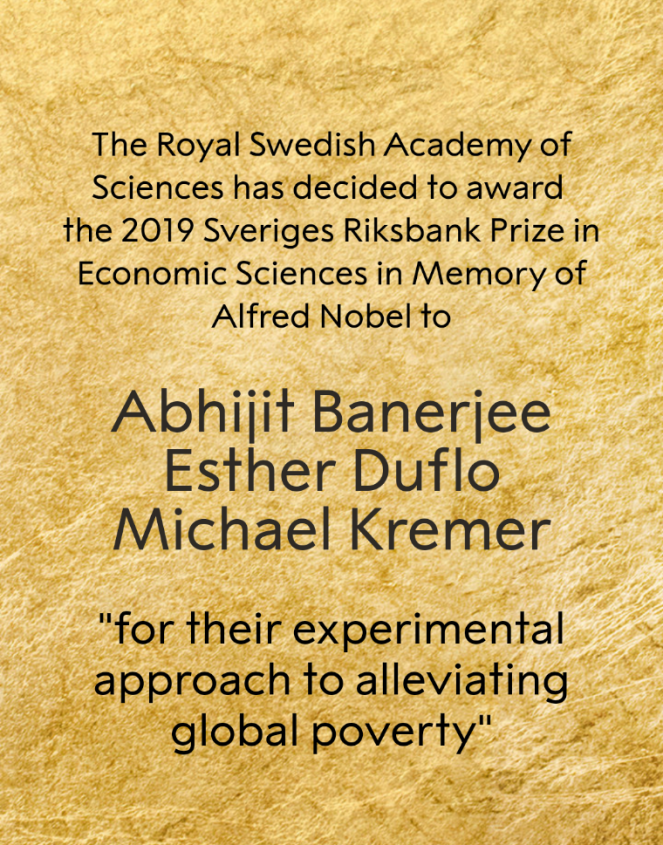