Dear Friends and Members of the Public Choice Society:

We are deeply saddened at the news that Robert D. Tollison has passed away at the age of 73. Bob has been a central figure in the development of public choice as a research program. Along with James Buchanan and Gordon Tullock, he administered the Society for decades from its home at the Center for Study of Public Choice, serving as Society President in 1994-96. When Professor Tullock stepped down as founding editor of Public Choice, Bob stepped in along with Charles K. Rowley as Joint Senior Editor and served in that capacity for 13 years.

In his career spanning five decades, Bob Tollison chaired 50 dissertations, coauthored successful economics textbooks, and collaborated with hundreds of scholars in a campaign of steady publishing with an intensity of quantity, depth, and breadth that is rarely seen. Yet for all his scholarly prowess, students and coauthors will remember the humanity and humility that that he effortlessly brought to his work. As his obituary in the Greenville News put it, “Dr. Tollison never met a student or crossword puzzle he didn’t love or embrace.”

To commemorate Professor Tollison’s contributions, the 2017 Public Choice Society meetings will hold special sessions in his honor. In the meantime, we invite those interested in learning more to read the 2010 special issue of Public Choice in honor of Bob’s work, edited by current Editor-in-Chief William F. Shughart II. The 26 papers in the special issue were presented at a conference celebrating Bob’s 65th birthday held in November 2007 at the John E. Walker Department of Economics at Clemson University. To demonstrate the scope of his scholarship and influence, consider just two passages from papers in the special issue, both authored by long-time friends and colleagues of Bob.

“Robert Tollison has been a major figure in the economics profession for 40 years, contributing a vast body of scholarship to the literatures of public choice, industrial organization, the economics of sports and the economics of religion to name just a few of the fields of study to which he has applied his fertile mind and the methodologies of positive economic science. Perhaps more than any other person, he conceived and fostered the development of empirical public choice. What is perhaps more important, over a distinguished career that began — freshly conferred University of Virginia Ph.D. in hand — with his appointment to the Cornell University business school faculty in 1969, included two tours of duty in Washington, DC (at the Council of Economic Advisers early on and, later, at the Federal Trade Commission) and wound its way through the halls of academe at College Station, Miami, Blacksburg, Clemson, Fairfax, Oxford, and then back to Clemson, Bob has engaged generations of students and colleagues in his research program, generously sharing ideas, insisting on getting those ideas down on paper and in the process not only launching or advancing the careers of many other scholars, but also forging lifelong friendships…. As a student of Nobel laureate James Buchanan, no man has done as much as he has done to advance the public choice research program.”
– William F. Shughart II, “Robert D. Tollison, 65 years on,” Public Choice (2010) 142: 261-264.

“In the spring of 1968…a book edited by James C. Miller, III appeared, Why the Draft? The Case for the Volunteer Army. Miller’s book included two essays by Robert D. Tollison, “Racial Balance and the Volunteer Army” and “An Army of Mercenaries?” These were Tollison’s first publications. He was 25… During the next four decades Robert Tollison would publish 433 articles and books, a mountainous output of roughly 40,000 pages. He would work and teach at a dozen different institutions. He would collaborate with 524 coauthors, many more than once… Few Scholars amass records that rival his level of scholarly productivity.”
– Nicole Verrier Crain and W. Mark Crain, “Determinants of publication productivity: an empirical analysis,” Public Choice (2010) 142: 265-277.

Bob was indeed extraordinary in many ways, a prolific scholar who enjoyed the process of reading, measuring, collaborating, and writing. He was a beloved friend and leader of the Society, and while the work will endure the person will be greatly missed. Please join us in expressing our deep condolences to Bob’s family, and also to his many friends everywhere. 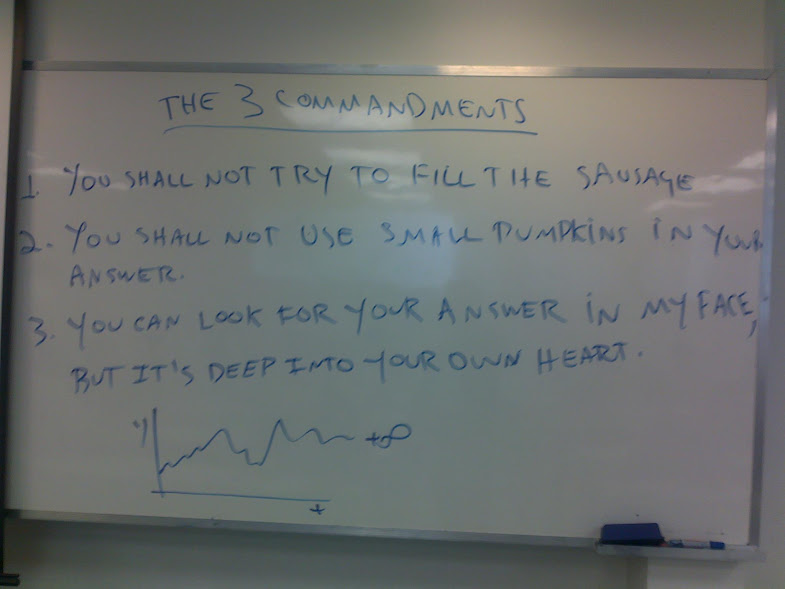