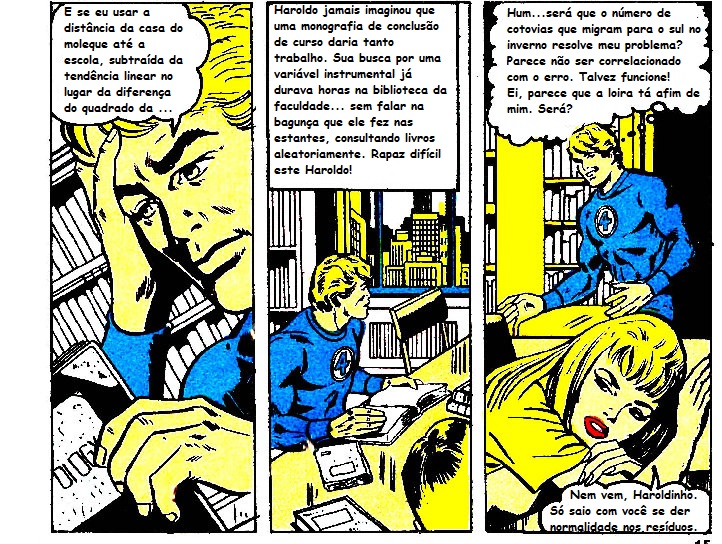 An additional lesson speculates on the genesis of the crisis. The recent financial crisis likely could have been avoided if the Fed had not provided as much liquidity as it did from 2001 to 2004. After Y2K when no financial crisis occurred , it promptly withdrew the massive infusion of liquidity it had provided. By contrast thereafter, it foresaw a series of shocks to the economy that might lead to financial crisis , eg the tech bust of 2001 and 9/11. In each case it injected liquidity, but when no financial crisis occurred , it permitted the additional funds it had provided to remain in the money market. In addition it overreacted to the threat of deflation in 2003-2004 which may have been of the good( productivity driven)variety rather than of the bad ( recessionary) variety ( Bordo and Filardo 2005). If consequent upon these events the market had not been infused with liquidity as much as they were and for so long, then interest rates would not have been as low in recent years as they were and the housing boom which had just bust may not have expanded as much as it did . Evidence for this perspective by Taylor ( 2007) suggests that interest rates in this period were on average considerably lower than would be the case based on his famous rule.

(…) the extension of the lender of last resort function to include most types of collateral and most financial institutions seems to be following some strictures from Bagehot’s Lombard Street(1873) on what the central bank should do in a panic. Bagehot quotes what a Bank of England director said about its actions in the crisis of 1825: “” we lent it by every possible means and in modes we never adopted before; we took in stock on security, we purchased Exchequer bills, we not only discounted outright, but we
made advances on the deposits of bills of exchange to an immense amount, in short by every means consistent with the safety of the Bank, and we were not on some occasions over-nice. Seeing the dreadful state in which the public were, we rendered every assistance in our power” ( page 52).