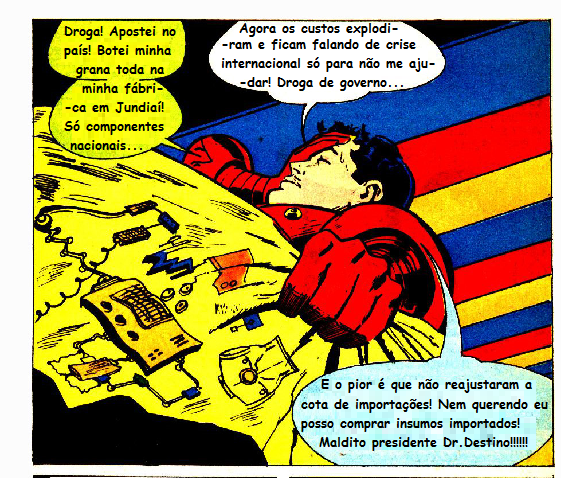 BUSINESS has been so brisk that customers who want to eat at the Raffles Terrace in Tokyo has to book a table two days in advance.

And Raffles Terrace has only just opened for business – two months ago, to be precise.

According to Ms Loh, breaking into the Japanese market and doing business there hasn’t been all that difficult for O B.

‘We are fortunate that there isn’t a main competitor yet, so we have the first mover advantage.’

Another factor in its favour is that Raffles Terrace in Japan is a franchised operation, according to industry observers. It may have been a different story if O B had made a direct entry and set up its own outlet.

Ms Loh admits that despite the initial advantage Raffles Terrace enjoys, O B has to work at sustaining it.

‘The market is very competitive and we cannot be complacent,’ she says. ‘We continuously better ourselves to retain and expand our market share.’

O B was started in 1998 ‘in the thick’ of the Asian crisis, when its founders Ricky Chew and Lambert Yeo took advantage of the relatively low property prices to set up business offering Mediterranean seafood dining concept.